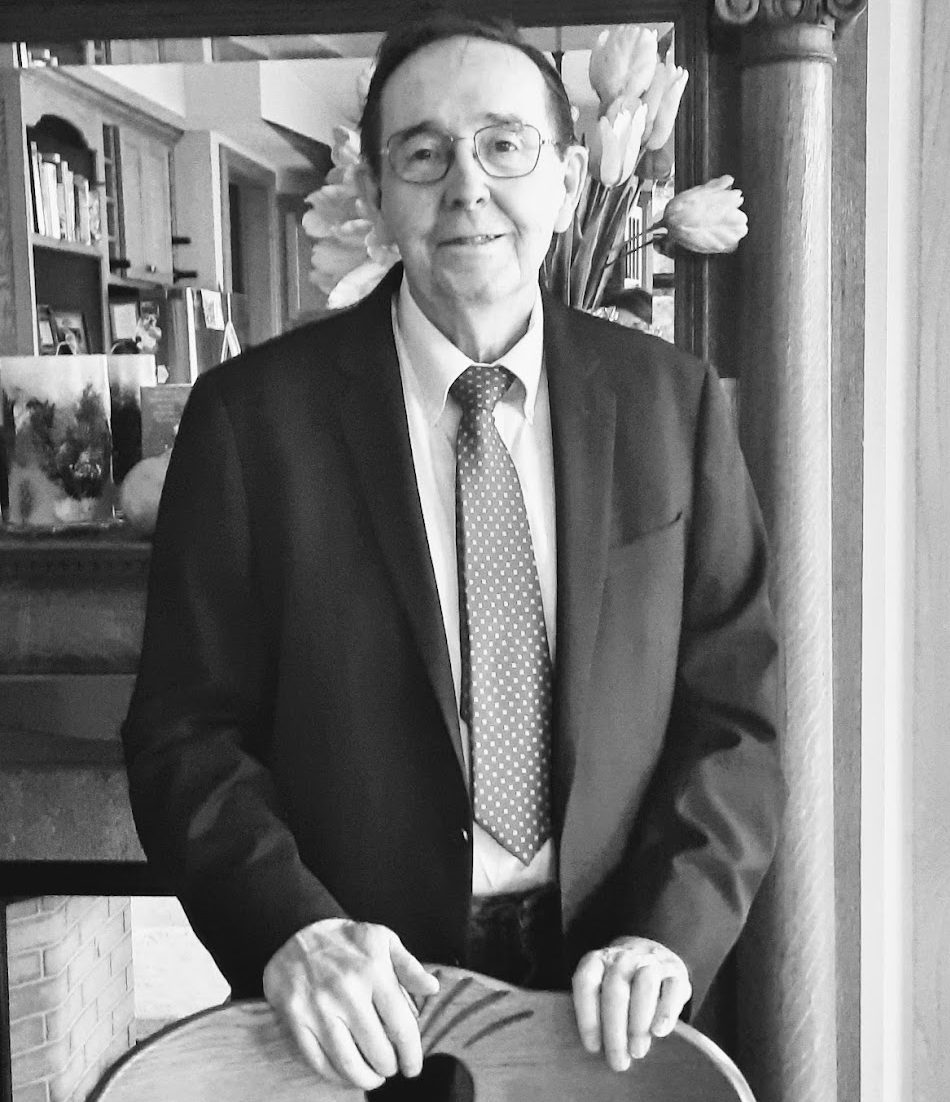 Al is a graduate of Hyannis High School and obtained his BA at the University of Denver. He also studied at Creighton University and spent a year in New York at the American Academy of Dramatic Arts. Until his election to the Nebraska Legislature in 2012 he operated the OLO ranch near Hyannis, NE homesteaded by his grandfather in 1888. The Davis family retained ownership through the slaughter process, selling humanely raised, non-implanted, antibiotic free cattle. Al was actively involved in his community, founding a successful community theatre, local arts council, tourism committee and served as chamber president several times. Al served two terms on the board of the Nebraska Arts Council, working there to promote artistic opportunities in rural Nebraska.

Al was a founding member of the Independent Cattlemen of Nebraska, an organization dedicated to market reform, packer concentration, accessibility and checkoff reform. Al also served six years on the Cattlemen’s Beef Board, and is currently a board member for the Nebraska Farmer’s Union, and as a Local Leader for Family Farm Action. Al served on local school boards for over 30 years, working to bring opportunities to Nebraska’s most rural schools. After election to the Legislature Al served on the Transportation, Revenue, Education, Retirement, and Judiciary Committees with a focus on tax reform and strengthening rural firefighting entities which are dealing with more severe fire seasons due to rising temperatures and drought. During the 2020 election Al served as Treasurer for Nebraskans for Responsible Lending which successfully limited the scope of payday lending in Nebraska. Following his term in the Legislature Al served as secretary for the Organization for Competitive Markets. Al also fills a board position with Voices for Children and is on the advisory committee for the Open Sky Policy Institute in Nebraska. In 2020 Al began lobbying for the Nebraska Chapter of the Sierra Club which is focused on climate change, environmental degradation and alternative energy.

Al and his wife Dottie live in SW Cherry County and Lincoln, Nebraska.

Have meaningful conversations about Carol from the comfort of your own home – or anywhere you have internet access.

The most important thing you can do right now is to talk to voters – face to face, person to person.